COP26: Steps forward on carbon pricing but major tasks ahead

Ahead of COP, Call on Carbon sent an open letter signed by the signatories of our Call on Carbon initiative to Heads of State and Government. The letter was signed by leaders from more than 130 businesses, cities, universities and business associations and networks, whose members and partners represent and gather over 60 million companies and farmers with over USD 25 trillion market capitalisation and over USD 120 trillion assets under management in over 100 countries. During COP26, Call on Carbon was presented in two online events; one on Monday 1 November on the International Chamber of Commerce’s online platform, and the other on Wednesday 3 November in cooperation with Slovenian partner CER – Sustainable Business Network Slovenia.

The signatories called on governments to:

As a concrete outcome of the negotiations, COP26 reached agreement on the rulebook on Article 6 of the Paris Agreement. This will enable the implementation of cross border emissions reduction measures by funding climate actions in partner countries and this is likely to increase the ambition and cooperation between the developed and developing countries. What’s missing from the Glasgow rules on the carbon markets is explicit guidelines for the voluntary market, private projects that are happening outside a country’s NDC or are not adjusted for in the country’s carbon budget. More analysis of the Article 6 here.

“We are delighted that carbon pricing is gaining more support and applaud those leaders at COP26 who demanded a global price on carbon. Predictable, effective, and smartly designed carbon pricing is essential for ramping up the mitigation investments we need. The International Chamber of Commerce will continue to support the Call on Carbon initiative and other efforts to bring together a coalition of international leaders in support of effective global carbon pricing”, says John W.H. Denton AO, Secretary General of the International Chamber of Commerce.

As a summary, it can be noted that progress has been made in carbon pricing even though its role is still not at a sufficiently high level in negotiations and national policies. Article 6 was clarified from the nations’ point of view but there is still a need for explicit guidelines for the voluntary markets. Several countries are growing active in carbon pricing but as Climate Action Tracker concludes, only less than 10% of parties have effective policies in place. And although some carbon pricing has been already integrated, there is a lot of work in this area as well.

“Our conclusion is that there is still a need to continue the Call on Carbon campaign and build momentum until the necessary development actions are in place,” say Jouni Keronen, CLC, Nina Ekelund, Haga Initiative and Björn K. Haugland, Skift- Climate Business Leaders. 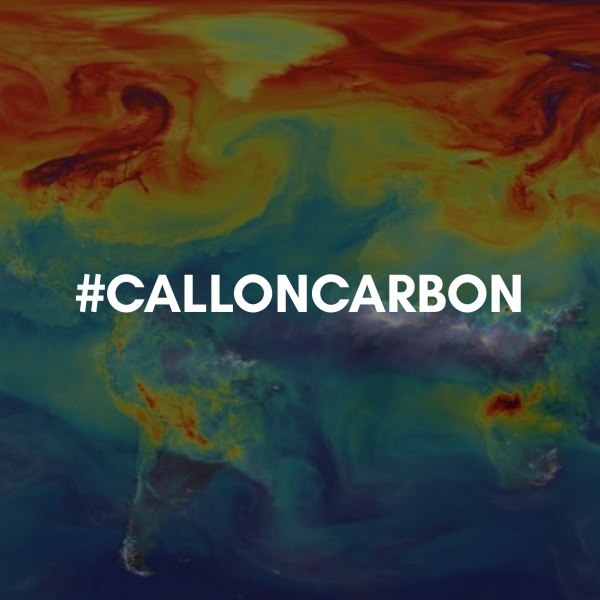